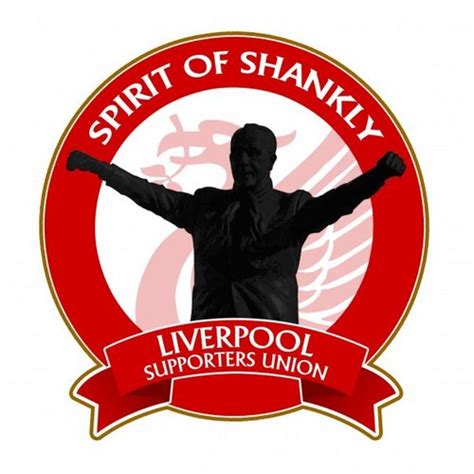 Following the failed European Super League proposals, and in common with all the English clubs involved in the short-lived debacle, Liverpool and supporters’ trust Spirit Of Shankly – as the biggest, democratic, representative fans organisation for Liverpool fans – have reached a landmark agreement on a more formal relationship.

Back in the less engaged days of 2017, Kevin Rye, owner of Think Fan Engagement, at the time working as a consultant to clubs and fans on Fan Engagement, was commissioned to carry out a study for Spirit of Shankly to come up with ideas for more structured and effective engagement between fan representatives (and the wider fanbase), the club and its owners.

We republish that report here, many of the issues and ideas in the report have been carried forward to the new relationship.

You can read it here: https://fanengagement.net/wp-content/uploads/2021/05/SoSFanEngagementReportKRyeFinal.pdf