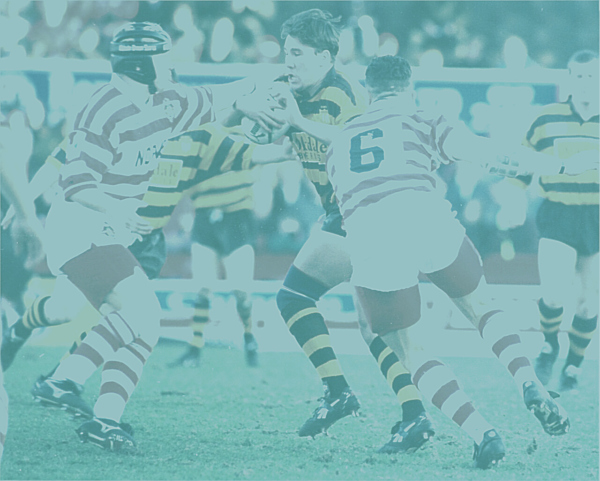 The survey was carried out between 15/06/2021 and 27/07/2021, covering only English & Welsh clubs in Super League, Championship and League One, and was self selecting.

Though a few fans felt their clubs listened to them, the vast majority report a negative view of the way clubs engage & communicate with them. Many were scathing at how ignored they are in major decisions, including rebranding, changes of identity and name and stadium relocations. Other major issues included the RFL’s poor engagement with fans, and broadcaster Sky Sports changing kick-off times – something fans of football have themselves regularly complained about for years.

“Just a casual conversation with a fan of a club in Rugby League will tell you that fans feel disconnected, disengaged with. What’s even more concerning at a time that everyone in the sport admits is critical for its future as a professional game, is that the governing bodies come out with almost no credit. The responses from fans are in many cases despairing, recognising the need for leadership, but lamenting the lack of it at a critical time.”

“As someone who is largely an outsider to the sport, what comes across most in all the research so far, is that it’s a sport that isn’t comfortable in its own skin. Many of those in charge across the game seem to be almost embarrassed at it, lacking in confidence somehow. I don’t get that from the fans who completed this survey, who clearly love and cherish their clubs and what is a wonderful sport that unites communities, and which has an extraordinary origin story. My message to everyone in the sport is what many of those fans surveyed have said: listen, work with them, engage with them, and start by appreciating the sport for what it is.”

We’ll be publishing more from the survey over the coming days and weeks, as we continue our research into fan engagement in Rugby League.