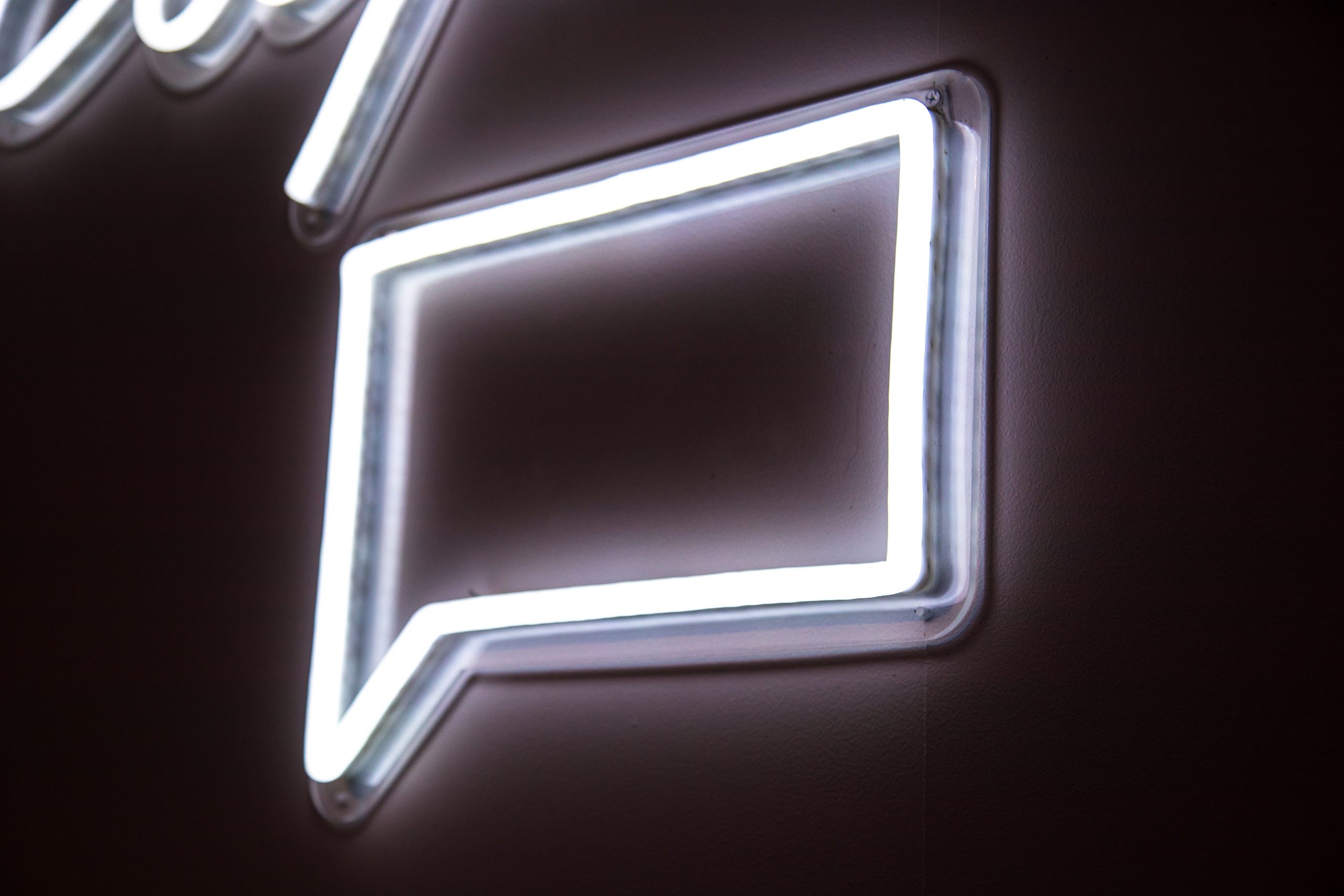 As we head towards a new season, I thought it worth just laying out the position we appear to be in when it comes to Fan Engagement as part of the government’s Fan Led Review. This is after all the context for every discussion about reform of Fan Engagement.

First of all, the recommendations of the Fan Led Review are still waiting to be implemented. Whether Fan Engagement, financial reforms and redistribution or women’s football, the review is what underpins everything, or at least is expected to. This after all is a review that was pledged in a manifesto, ordered by government, and whose recommendations the government have signed off. That government is still in place, and even when Boris Johnson’s successor is named, will be. The only thing that can change the current course is if the government itself changes its mind. With the resignation of Boris Johnson that is a possibility, but we simply don’t know yet.

EPL acting alone?
Secondly, The Premier League has opted to go ahead with introducing its Fan Engagement Standard. They have already begun the process with a paper having been sent to clubs outlining how it should – or will – work. This will focus on embedding requirements in The Premier League’s rulebook for greater transparency, and a culture of Fan Engagement and better leadership in this area. That is of course a good thing. Having such rules twenty years ago would have meant we probably would have avoided many of the crises football has collectively faced in that time.

However, let’s focus on what that means for a moment. What that means is that The Premier League is opting to do something, and adding rules to its rulebook, rules which are not there by the consent of anyone other than the twenty member clubs. Whether they do or not is not the issue: the issue is that the clubs themselves retain control over them. That is not the same as a regulator doing so.

This is also not the same as football operating collectively to solve a problem. This is The Premier League acting in place of any other leadership determining any other course of action. In any normal industry, this is where the governing body would act, but we all know why that’s not happening: our governing body, The FA, can’t govern the game, which is why the Fan Led Review even exists. Whatever the reason that The Premier League have opted to do this – and they are the masters at using their dominant position to shape the outcome of such processes – it will be far more concerned with their own position than that of the game as a whole. They are a member association of twenty clubs, and they rarely if ever act for any other reason.

EFL Inaction?
And what of The EFL and its 72 member clubs? They are, and I stand to be corrected, nowhere to be seen on this issue. There are three possible reasons for this:

Whatever the reason, everyone doing their own thing is not a tenable state of affairs if we are to see the real changes to Fan Engagement, underpinned by proper regulation that we must have. At the very least I think there needs to be a much more open discussion in the industry about how some of these reforms will work, not a confidential paper circulated amongst twenty member clubs of one part of the professional pyramid – even if it happens to be the top.

In the latest of edition of the Fan Engagement Pod, I try to get my head around a major recommendation of the Fan Led Review’s proposed reforms – and a major plank of the Premier League’s new Fan Engagement Standard. I chat with Shaun Lockwood COO of Doncaster Rovers and Dave Matthews Jones, Fans Elected Director of Cambridge United, is part of my attempt to create and contribute to the discussion. Both clubs are at different stages of implementing Shadow Board structures, and I chat with them about where they are, and why they think the structure matters to their clubs – and football more widely.

Listen to the episode now:

I’ll be continuing this theme in the coming months, announcing some exciting news soon about how. Keep an eye out on https://fanengagement.net